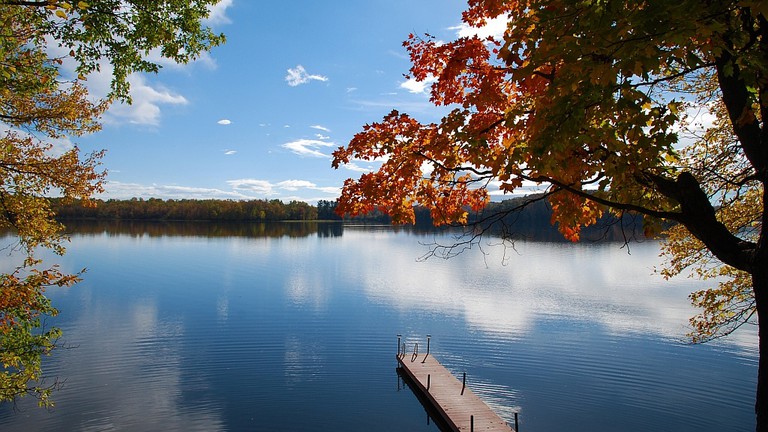 From what we have read, the demand for cottage properties has soared during COVID-19. City folk are eager to get out of the city for a change of scenery, especially since many people are still working from home. So the idea of having your laptop set up on the dock of your second home is definitely appealing. And if you are on the selling side, you likely have benefitted from the high demand for properties.

A question we get from both purchasers and sellers is whether the principal residence exemption can be used to shelter the capital gain on a cottage property. The short answer is yes, it’s possible.

In order to take advantage of the principal residence exemption (PRE), certain requirements must be met:

Most people think of the PRE as a black-and-white matter – either you qualify to sell tax-free or you don’t. Actually, this is not the case. When you sell your home, you must calculate the gain on your residence just like any other capital gain. Then PRE itself reduces your gain.

Moreover, eligibility for the exemption is on a year-by-year basis, which might come as a surprise to you. The more years you qualify relative to your total period of ownership, the more your gain gets reduced. The basic formula that normally applies:

Despite only allowing one property to be claimed, the rules allow you to have two residences in the same year: that is, where one residence is sold and another is purchased in the same year. That is why the above formula adds “1” to the number of years the property was a principal residence (the “plus one rule”). Note: As a result of certain changes to the rules that were announced in 2016 the “plus one rule” will not apply where an individual is not resident in Canada during that year. Prior to the change in rules, you could benefit from the PRE for the year that you purchased a residence in Canada, even though you were not a Canadian resident in the year of acquisition.

As you can see from the formula, to get the tax reduction you must designate the home as principal residence on a year-by-year basis.

Ownership by a trust:

If you have a trust that owns a principal residence and don’t meet the above conditions, you can take advantage of transitional rules that will allow the trust to crystallize the PRE in respect of any accrued capital gain relating to the property up to Dec. 31, 2016. Essentially, the trust will be deemed to have disposed of the property on Dec. 31, 2016 (and the trust can shelter the gain under the PRE up until that date) and to have reacquired the property at a cost equal to the fair market value on Jan. 1, 2017.

However, it would appear that as long as the trust distributes the property to a specified beneficiary prior to an eventual sale, and the specified beneficiary in turn sells the property, the PRE would be available for those years after 2017 as well. That is because the trust would not be claiming the PRE; rather, the specified beneficiary does. So if you have purchased a cottage, and you happen to have children that are over the age of 18 (who don’t own their own home), it is still possible to make use of a discretionary trust to hold the cottage property for some time (with your adult children as beneficiaries) and then eventually distribute the property to your children. When the children eventually sell, they may choose to designate the cottage property as their principal residence for those years that they did not own another home. This results in tax savings, since if you held the cottage personally, you would have to pay capital gains tax on either the cottage or your home.

If your entire gain is covered by the PRE, you are now required to report the sale of your principal residence and make the designation (this was not the case prior to 2016). If you fail to do so, the CRA will accept a late principal residence exception in certain circumstances, but you could be subject to a penalty of up to $8,000.

Moreover, the CRA has the ability to reassess you beyond the normal reassessment period (three years from the date of the notice of assessment) if you do not report the disposition of your principal residence.

So whether you are preparing to find your perfect second home, or have just sold one, consider whether you and your family members might be able to take advantage of the PRE rules. 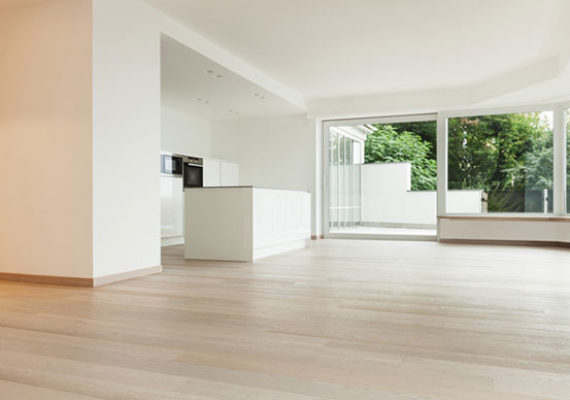 11 Tips for Selling a Vacant Home

You’ve moved to your new home but have yet to sell your former property. What should you do to ensure the safety and security of the vacant house? 1. Set the thermostat at no lower than 15.5 degrees to prevent frozen pipes. If necessary, your Realtor can turn up the heat the day before a […] 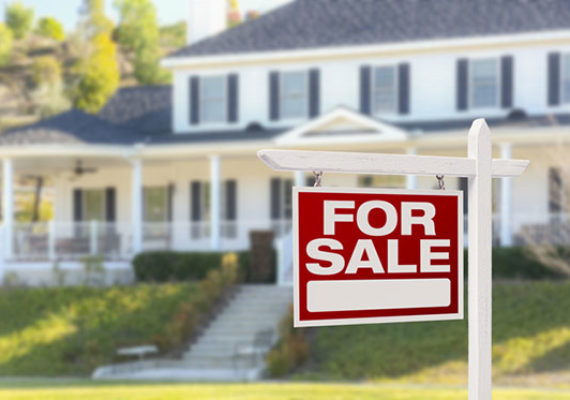 There’s no online calculator for setting the perfect listing price for your home. It takes experience, market savvy, and even a bit of psychology. A strong listing agent can help you set the right, most competitive price for your home. Here are a few things they might look at: 1. The competition Your agent will […] 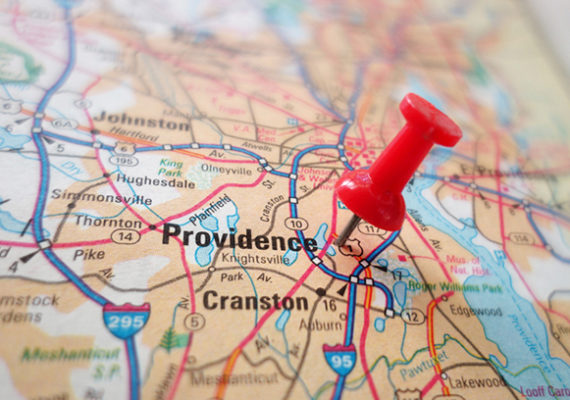 Moving across the country? Hunting for a home in another province isn’t nearly as difficult as it used to be, but it can still be a challenge. Follow these tips to find your perfect place in an unfamiliar market. 1. Go surfing You can find information about the cost of living for various neighborhoods on […] 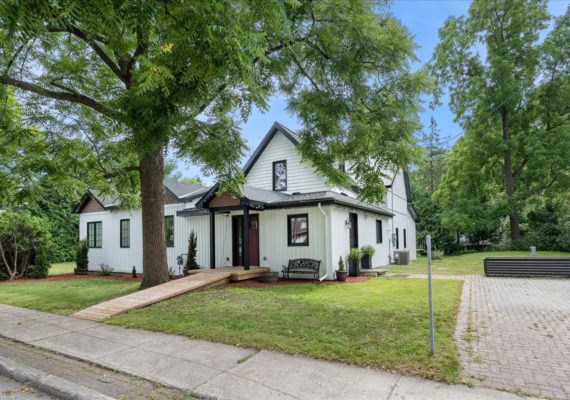 Special is an understatement! This historic 5-bedroom, 3-bathroom home has been entirely updated and transformed while preserving its character and country charm. Situated on a ¼ acre double lot in the quaint village of Cumberland, just East of Ottawa, this gorgeous modern farmhouse design with white Board and Batten exterior and black windows has been […] 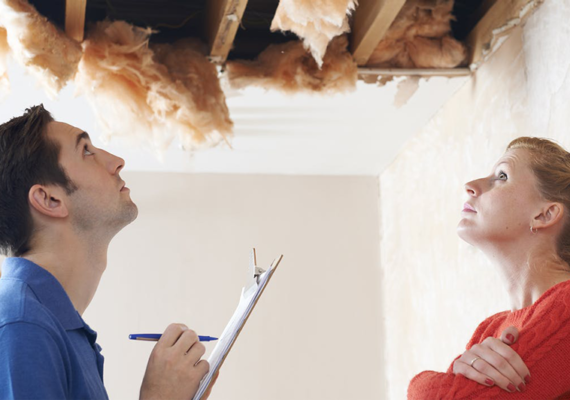 Buying a home is expensive, so why spend more money on a home inspection? Well, having a professional perform a home inspection can actually help your wallet in the long run. You’ll improve your chances of avoiding unwanted housewarming “gifts” –­ like a surprise rain shower from a broken pipe – and decrease your chances […] 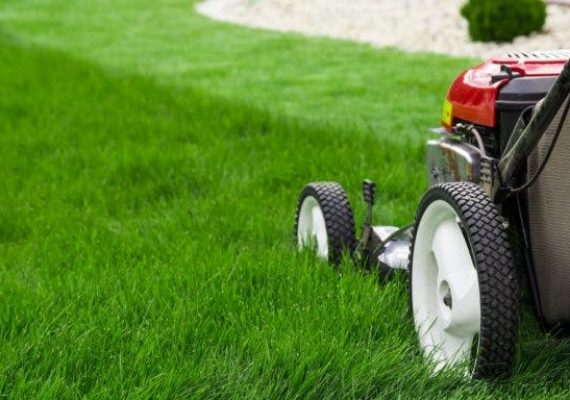 Do’s and Don’ts of Lawn Care

While summer heralds great rejoicing by outdoor enthusiasts around the country, warm-weather lawn care can be a bit of a daunting task. This is especially true if you are a first-time homeowner or novice landscaper. Fortunately, maintaining a healthy lawn isn’t challenging – heed this simple list of do’s and don’ts to keep your lawn looking […]